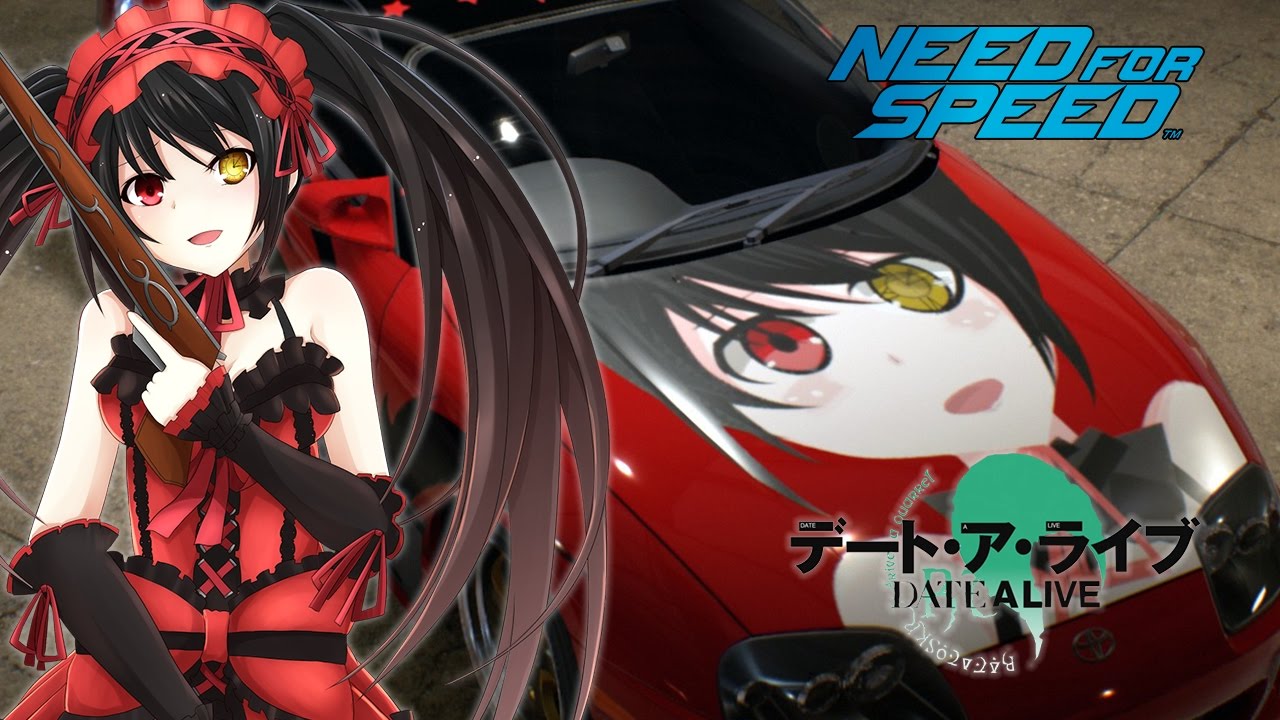 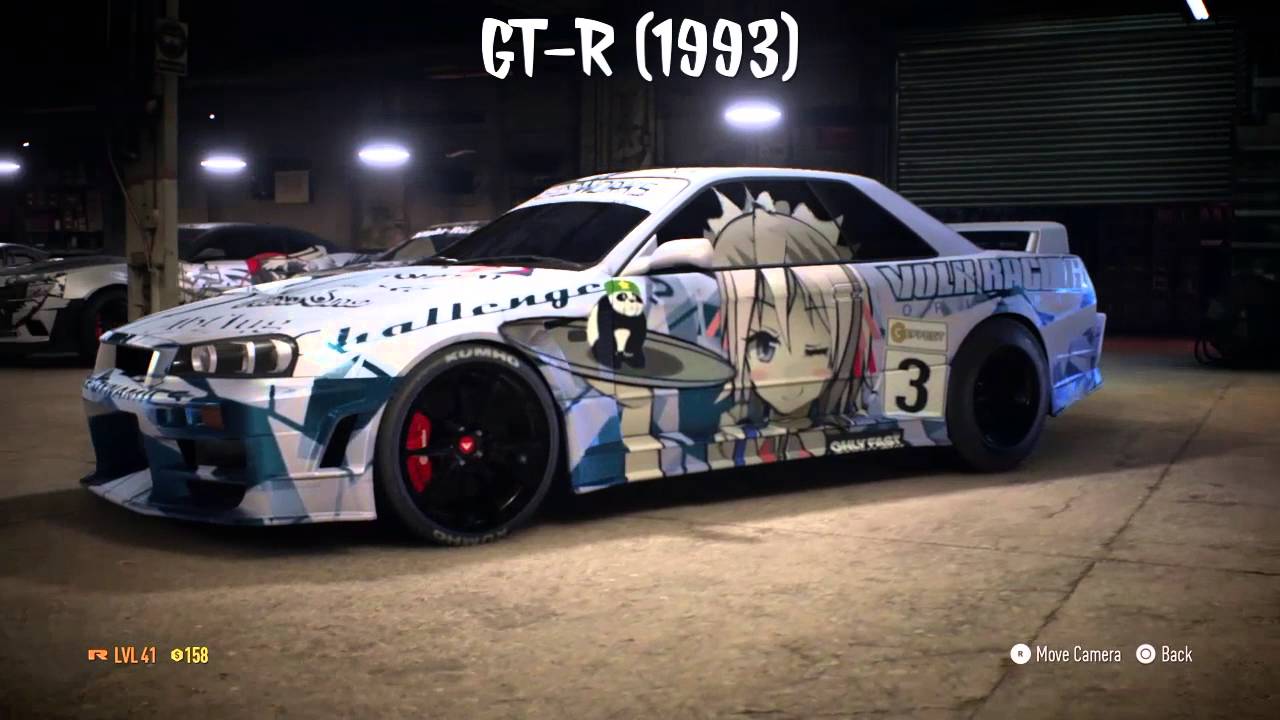 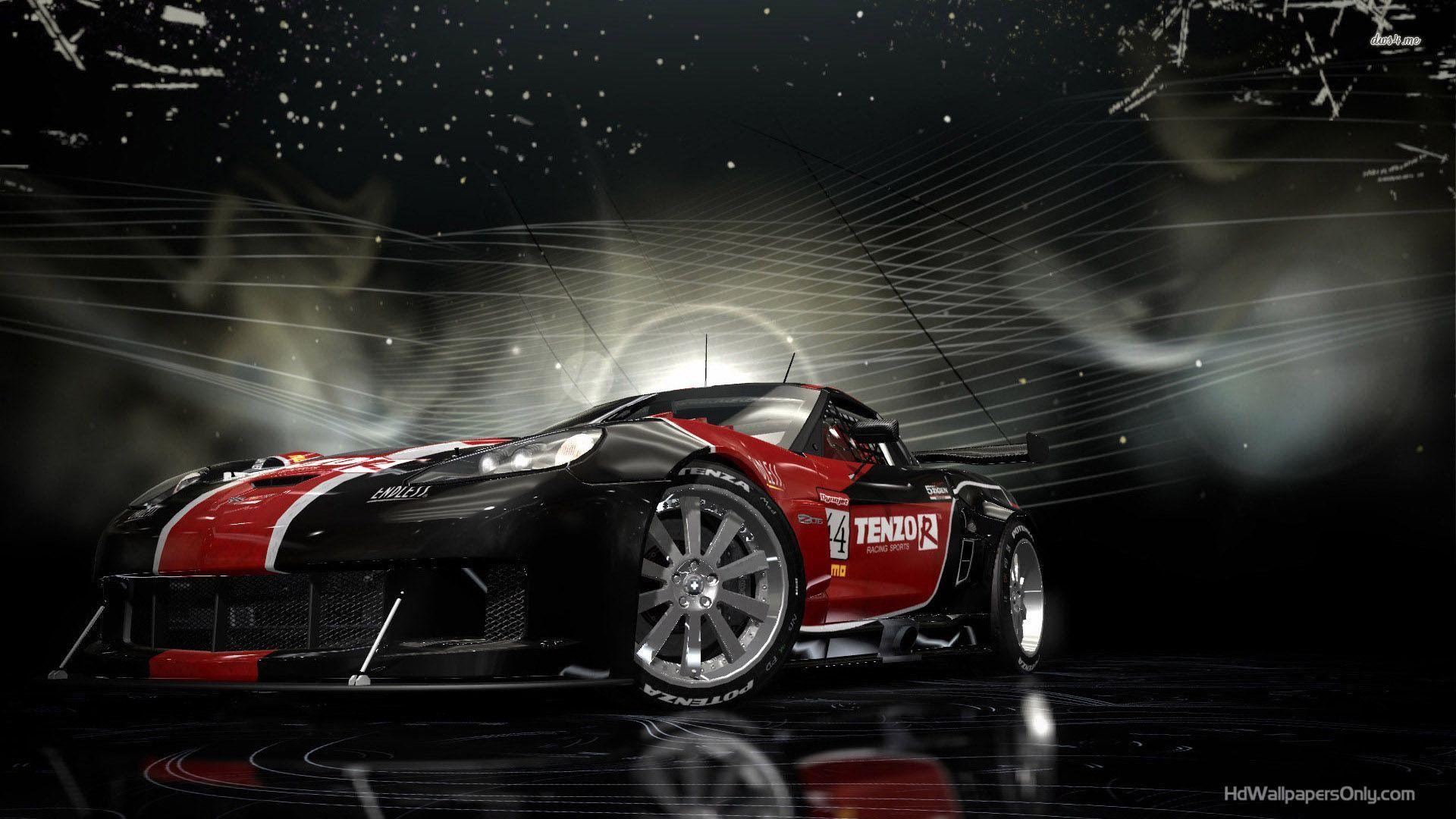 Here are our favorites. Need for Speed. Fans of Formula D will be familiar with the contribution Falken has given to the sport of drifting.

It's only natural to see this perfect recreation of the Falken on an S-chassis. Despite the somewhat wild design, the mild colorway brings everything together to create a really dope execution.

Photo: Need for Speed Smoking is bad but this livery is fantastic for three reasons. First, it's an homage to the golden era of Marlboro-sponsored racing teams in the late 80's and early 90's.

Secondly, the S13's reputation as a chain 'tire-smoker' is a funny play on the cigarette company. Finally, I created it shameless plug. It's Straight Outta Ebisu.

Well, you can The wide-body kit is totally played out because so many people have it, but there's a reason why. I don't think that ever happened in real life, but you can't go wrong with a livery from the legendary team that manifested the term "Godzilla" after dominating the Japan Touring Car Championship with the R32 Skyline GT-R.

Photo: Need for Speed This is probably my favorite design of all. The police livery is brought to life with battered patina that brings attention to the age of the Hako.

It looks just as handsome on the Hako. Photo: Need for Speed When it comes to Lamborghini, subtlety is absolutely never an option.

That's why you might as well look like you've been set on fire. Photo: Need for Speed Did we mention that subtlety is not an option?

That game had a world teeming with exciting moments, furnished with endless, fun events and a physics engine that encouraged a will to discover.

Most Wanted has, well, none of that. But something about this take on Most Wanted fills you with that nagging feeling of a good game rushed to incompletion.

There's nothing egregiously wrong with the first Need for Speed; it's just not particularly fun or noteworthy in light of the highs the franchise would rise to in the future.

Then again, it is far superior to the lows. At a time when licensed vehicles were still a rarity in racing games, The Need for Speed offered a swath of the most desirable sports cars in the world, with an attention to detail its contemporaries lacked.

The concept had some potential, but the brevity of the campaign, which clocked in at roughly four hours, coupled with an over-reliance on cutscenes, scripted segments and non-driving quick-time events, made this racer feel kind of short on actual racing.

Looking back, you sort of wish there was more to do in the campaign than fulfill vague objectives, but Rivals is so strong at its core that the experience was fun even in spite of being aimless.

While the pivot to tuner culture was controversial at the time, Underground remains a competent, well put-together street racer with an inspiring customization suite, at a time when customization was priority number one for street racers.

Ironically, what holds it back from a higher ranking in this list is that Underground 2 exists, and expanded on everything the first accomplished to great effect.

With High Stakes, developer EA Canada applied the original Hot Pursuit's revolutionary chase mechanic to a fully fleshed-out single-player campaign that saw players purchasing vehicles and racing for pinks for the first time in the series.

In retrospect, it was a bold spin on NFS' established formula up to that point, and an astute one given how Gran Turismo established the car-PG genre the year prior.

The tracks are far too boring to justify their length, and the emphasis on gratuitous multi-race championships makes the experience feel like a slog from the very start.

From a technical standpoint, High Stakes happens to be one of the franchise's high points; it's just a shame it's such a chore, too.

It may be hard to recall now, but once upon a time, Need for Speed was the only game in which you could drive a Porsche, thanks to a nearly year exclusivity agreement between Electronic Arts and the famed German automaker.

Like most exclusivity deals, nothing worthwhile came of it, and EA never used the license to great effect — well, except for the one time it did.

The first Hot Pursuit does everything right. The physics rank among the most intuitive and satisfying ever to grace the series. And then, last but certainly not least, there are the cop chases.

Expanding upon the scope of the original, the sequel offers more varied event types, vehicles and customization options, all within an open world you want to explore.

It nails the fundamentals too, handling well and looking fantastic for the time. That's for good reason.

In fact, Rockport remains one of the finest open worlds in any racer thanks to a mix of different environments, spanning dense, urban streets to winding mountain roads, that each hold something for everyone.

At its core, Need for Speed should be about two things: running from the law and trying to finish first. Hot Pursuit 2 perfected both.

The pitch is remarkably simple. Offer an eclectic selection of tracks set in exotic locales, teeming with inventive track design where not a single corner or moment is wasted.

And — perhaps most critically — inspire players to risk victory and freedom with a responsive physics model that is accessible yet rewarding.

Tom's Guide. Back to School Image credit: Electronic Arts Need for Speed This one hurts. NFS: Most Wanted Certainly one of the most polarizing entries in the series, Criterion's Most Wanted is typically remembered by those who played it as Burnout Paradise with licensed cars.